or Turin: Hero of Heart?

Ok so I’ve gotten to thinking about Homestuck and the Silmarillion recently, Specifically about class and aspect stuff. (I’m also pretty sure Andrew Hussie has read the Silm but that’s for another time)

I also might write some stuff about classpects and the Silmarillion more generally, and focused more on sauron, morgoth, and ungoliant later. But anyway, for those of you who are coming from the Silmarillion side and not familiar with Homestuck, here’s a little summary of some topical things that might help make this understandable.

So basically homestuck is kind of like one of the old epic cycles, it’s like a big long set of mythological or legendary stories, which doesn’t have one single consistent canon and has some unreliable narrator/alternate version stuff going on.... and in some places is a re-telling/re-imagining of king arthur/the oddesy/the bible, well.... at the very least it's heavily influenced by those literatures. So (minor early spoilers) - one of the main plot points is that the main characters end up playing a “computer game” that is time and space altering and is one way new universes are made. And as part of this game they end up with “classes” (which are sort of like video game classes that help codify who’s likely to play what role) and “aspects” (which are like elements). There are twelve aspects, space time breath blood heart mind life doom hope and rage, which interact.

Each aspect has an opposite, and working with one aspect tends to kind of invoke or involve dealing in it’s opposite as well. Which makes a sort of sense! If you increase heat you would decrease cold and vice versa. If you steal life you leave doom and so on. Especially so for the classes that involve stealing or destroying.

So the opposite of Light happens to be Void!

(and the opposite of Heart happens to be Mind)

anyway, i was also reading Turin’s part in the story and thinking about the whole name Master of Doom and “master of doom by his doom mastered” and i was like “haha Doom feels” but then i was like “names, different identities, this seems familiar….. ”

So basically, identity, personality, romantic relationships, often symbolized my hats or masks (which is part of how i find the meta/mythology to be surprisingly “queer” your identity is based on smething you can chose to wear yourself, not say the face you happened to be born with). 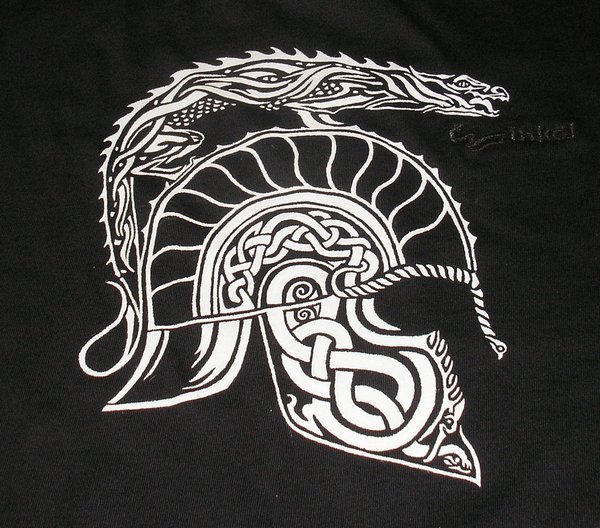 which reminded me of another hero of heart, a guy called dirk (who you will see typing in orange)

....and also, comparing these two convos,... ouch my feelz

(It makes me teary for both ppl in different ways, one - the red text here really is like a walking version of Glarung’s distortions and holy hell does thinking of that make dirk’s situation more disturbing. And secondly, we only see such a tiny glimpse of Glarung’s bullshit in the Silm, and seeing whole converations like that really expands on it. poor Turin. ;-;)

Put in bullet points because i’m running out of steam:

Class thoughts?? i have sort of two lines of thought on this…. well lets see, he has an heirloom he inherits as a focus for his powers, and he seems to do his “Heart-y thing” clumsily without always knowing what he’s doing…. so Heir of Heart? but otoh he has a Big Part to play in the re-creation of the world, so possibly one of the Master Classes, Lord of Heart or Muse of Heart, leading and / or inspiring. personally i’m leaning slightly towards muse because he seems to so somewhat better when he’s inspiring ppl (the bandits) than when directly leading (the bridge). so Muse of Heart??